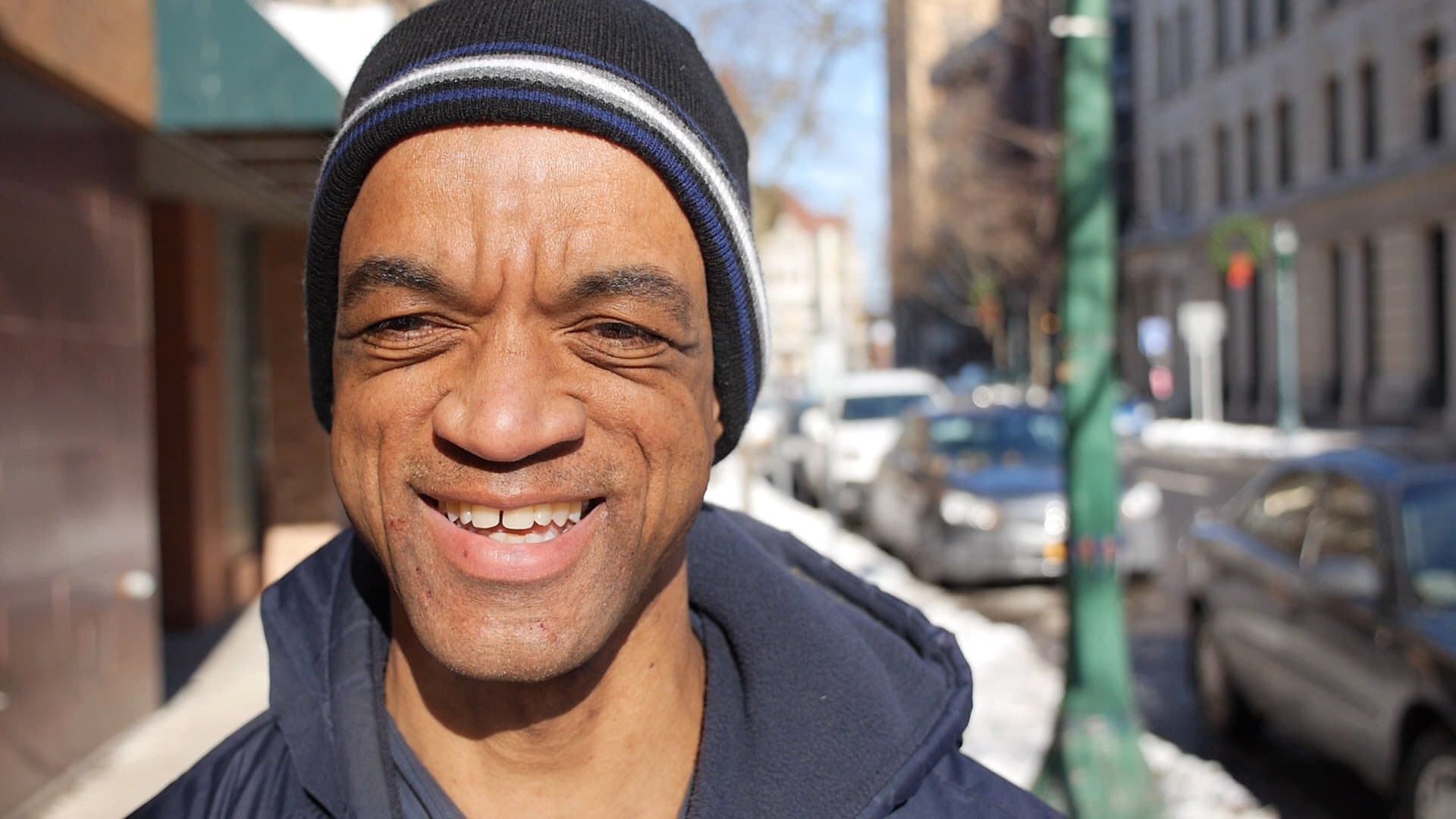 Rise Up from Attack

Rodney grew up sheltered, the youngest of three siblings in a middle class family. “I didn’t know what drug addiction was about, alcoholism, poverty, public assistance, food stamps, I didn’t know about any of that growing up.” However, in his adult life he has continuously struggled with addiction. He has since been through many rehabilitation programs in the last twelve years. Always wanting to become clean and continue his sobriety in order to live the life he knew was possible, the kind of life he had had with his family while growing up.

Rodney’s life didn’t always revolve around his addiction and the struggle to stay sober. When he graduated from high school, he went to college at Seton Hall University for his bachelor’s degree. He then continued on to graduate with his masters from Princeton. He became a minister and a professor, owned his own home and was married. “I haven’t seen that world since 2002, my life has just been a struggle with addiction, working odd jobs, living in an apartment or going between shelters,” Rodney shared, “for 12 years I haven’t seen most of my family, because of my addiction holding me hostage.” “The Rescue Mission, no pun intended rescued my life.” Rodney said. “They have been a staple in my life, they have been that lifeboat that has not allowed me to sink…They have been there for me when I had left and thought I could do it on my own and when I fell down again they helped to pick me back up.”

"The Rescue Mission, no pun intended, rescued my life. They have been a staple in my life, they have been that lifeboat that has not allowed me to sink…"

Last year, events took place that changed Rodney’s outlook on life and strengthened his desire to become sober and leave the life of addiction behind him. He was viciously attacked on the street by several men, and was stabbed 5 times and left to die. Today, he is still struggling with pain from his injuries, but his pain is a daily reminder of his need to stay clean and begin a new life. Rodney is continuing his rehabilitation to stay drug and alcohol free. He is currently staying at the Syracuse Rescue Mission Emergency Shelter and looking for full-time employment. He is hoping to move into his own apartment soon.

Give the gift of help.

You can put love into action by helping people like Rodney, today.