About the Rescue Mission

Serving others for more than a century

Since 1887, the Rescue Mission has served people in need in Central New York. Beginning as an outreach to Erie Canal workers and the community that formed around them, we have been here to help through war and peace, economic booms and recessions, even the Great Depression.

At the Rescue Mission, our doors are open to all. One of our original meeting invitations urged people to come as they are:

“Man or Woman, Boy or Girl
Rich or Poor, Black or White
Large or Small, Short or Tall…”

In its early years, the Mission spread the Gospel of Christianity and demonstrated it through humanitarian services such as meals and medical care.

In the 1920s, the Rescue Mission opened a Lodging House for transients and longer-term residents, and served thousands of meals. Although the locations have changed over the years, and our capacity has expanded, that tradition of sheltering and feeding those in need has continued over the decades.

In 1959, Clarence Jordan came to work at the Rescue Mission and soon took the helm of the organization. He introduced a number of new programs during his 40 years of leadership, including employment development programs and a network of Thrifty Shopper stores. 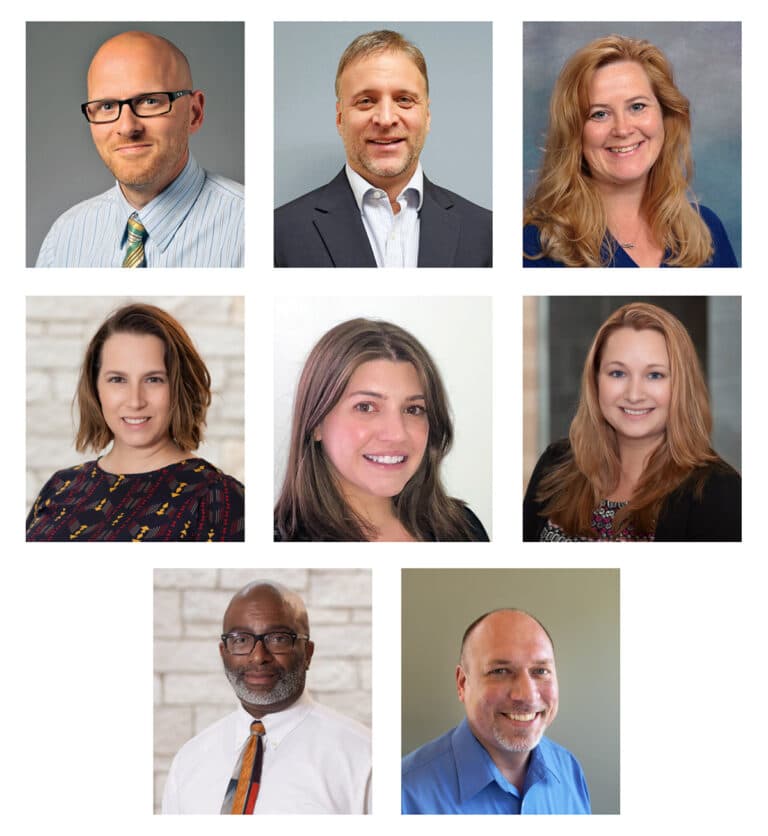 Our multi-regional team serves thousands of individuals in-need every single year. Learn more about the Rescue Mission Senior Leadership Team that creates these programs and cares for the community.

The Rescue Mission is overseen by a diverse group of community leaders, committed to the fiscal and structural health of the organization now and in the years to come. 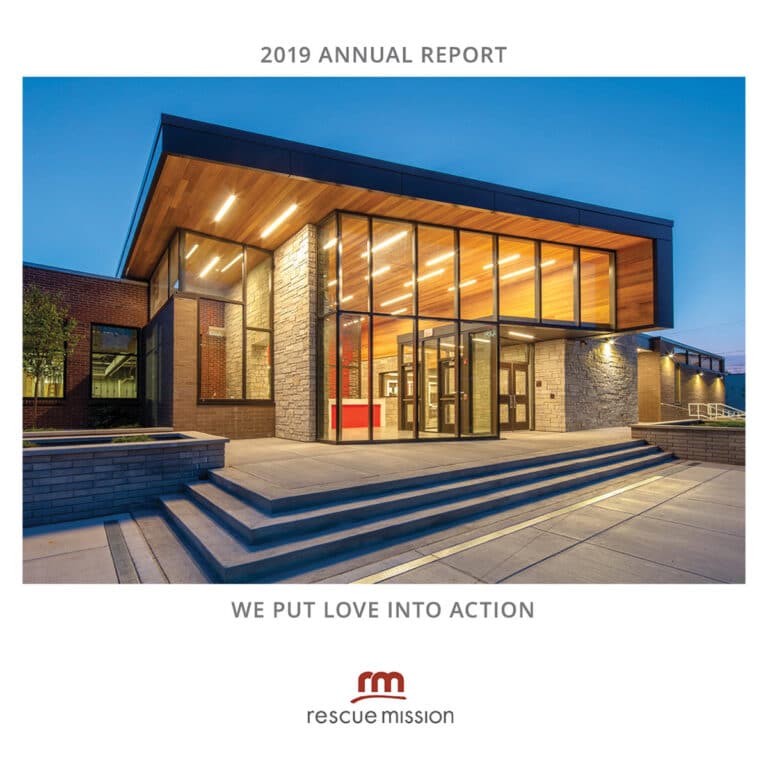 Every dollar received by the Rescue Mission is another piece of love put into action toward helping those in need. View our annual report, audited financials, and IRS 990.